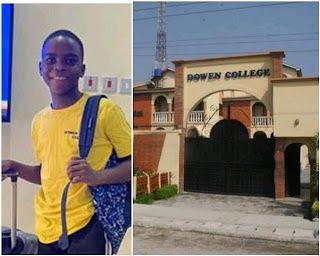 The Lagos State Government has ordered the indefinite closure of Dowen College, Lekki , pending the outcome of an investigation into the death of Sylvester Oromoni Jnr, a student of the school.

Commissioner for Education Mrs. Folasade Adefisayo announced the closure after a meeting with the School Management and Staff.

The Commissioner called for calm, saying no effort will be spared in getting to the root of the incident.

Sylvester died some days ago following the injury he sustained after he was allegedly attacked some of his classmates who were allegedly bullying him and forcing him to join a cult group. 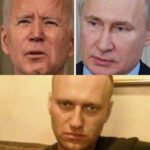 If activist Alexei Navalny dies in prison, there will be consequences – US warns Putin as doctors claim he could die any minute due to kidney damage