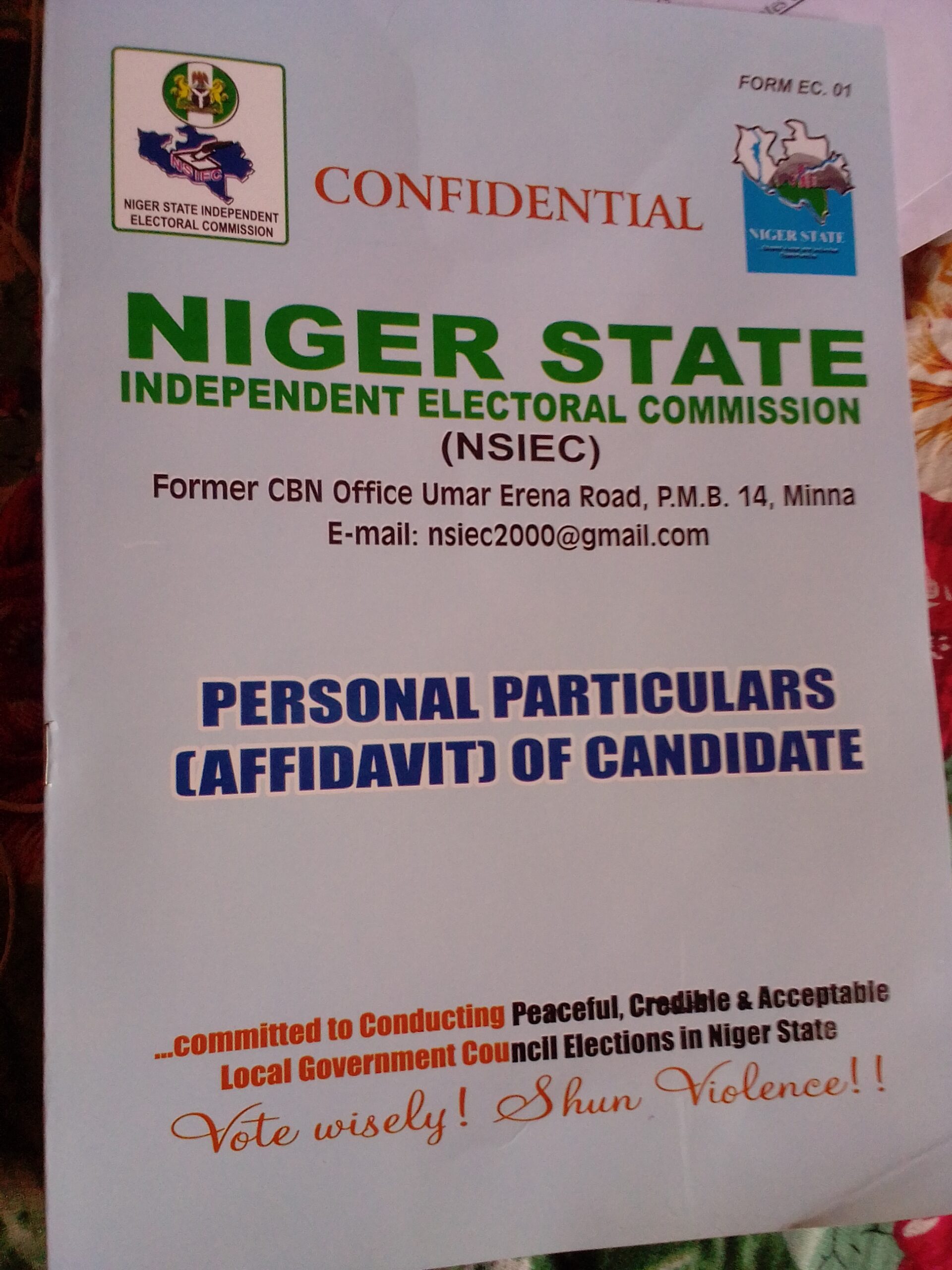 The Niger State government has declared Thursday 10th November public holiday basically for local government elections. This was announced through the office of the information officer, Lawal Tanko. Read the press release below:

A statement issued Secretary to the State Government (SSG), Ahmed Ibrahim Matane explained that the public holiday is to enable Citizens of the State to actively participate going to the Polling Units and cast their ballots in the State’s Local Government Elections.

The SSG further disclosed that during the election period, markets and offices shall be closed and the movement of persons and vehicles restricted, except for those on essential duties.

According to the SSG, “Government is urging Citizens to go out and perform their civic duties on Thursday, 10th November, 2022, as this presents yet another avenue to elect representatives and leaders who expectedly will work for our collective aspirations at the Local Government level”.

The statement revealed that Governor Sani Bello has directed all Security Agencies in the State to ensure violence-free Local Government Elections, stressing that Government is committed to safeguarding and guaranteeing a hitch-free process.

Fight at APC convention in Abuja