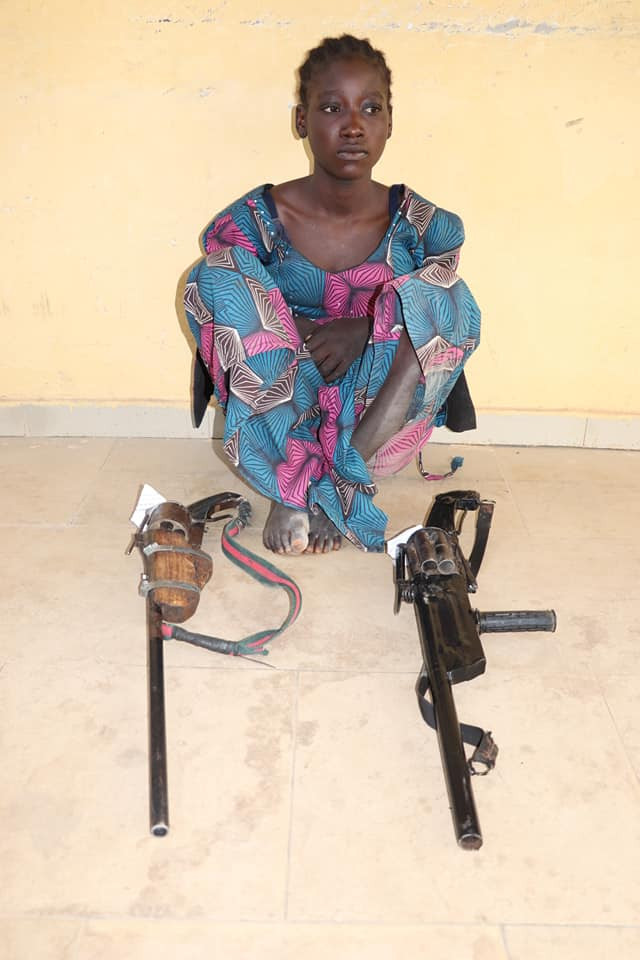 Report from Niger state has it that the State Police Command has killed a suspected armed bandit and arrested his 16-year-old female accomplice.

Spokesperson of the command, ASP Wsiu Abiodun, who disclosed this in a statement on Monday, January 18, said the suspects were arrested with two locally fabricated revolver rifles in Mariga Local Government Area of the state.

“On 13/01/2021 at about 1700hrs, a team of Police operatives/vigilante attached to Bangi division while on routine patrol along Bangi/Wamba road arrested two suspects; one Haruna SNU ‘m’ and Maryam Sani age 16yrs ‘f’ both of Magami village via Gussau Zamfara State with one unregistered Bajaj m/cycle, and two locally fabricated revolver rifles,” said Abiodun.

During interrogation, the said Haruna attempted to escape and was gunned down the Police. The corpse was later deposited at general hospital Bangi, Mariga LGA. 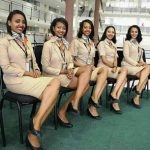