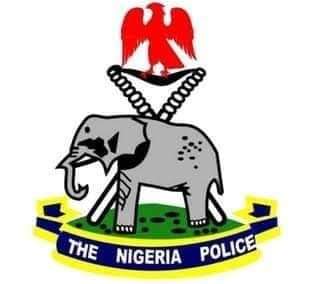 The Niger state on Friday 6th of May warned motorists against covering of number plates. The commissioner of police, Monday through the State’s PRO Wasiu said motorists who are henceforth caught covering number plates for no reason will be arrested. Read the press release below:

Niger State Police Command has observed with dismay the rate at which vehicle owners and drivers cover their vehicle number plate with tarpaulin without any reason for such act.

The Command herewarns vehicle owners and drivers in the State to henceforth desist from such act and avail vehicle registration number to the public, which serves as identification number.

However, anyone found violating this directive shall be prosecuted accordingly.

Members of the public are urged to cooperate with the Police and other security agencies as the measure is aimed at strengthening internal security of the State.