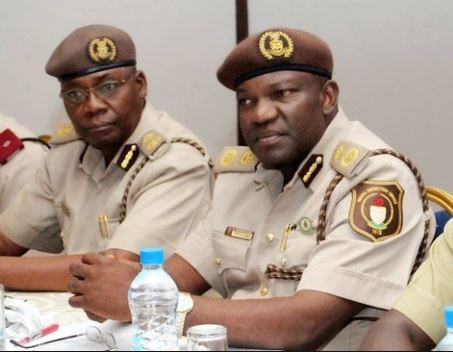 The warning was handed the comptroller general of the Nigerian Immigration Service (NIS), Muhammad Babban Dede, who said that the policy would commence in the next three months.

According to him, any of these foreigners who failed to possess his residence permit before the expiration of the stipulated time would be deported.

Gov Wike meets wahala in UK as Rivers state students in London, demand the payment of their school fees and allowance