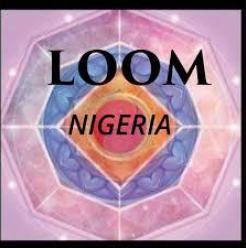 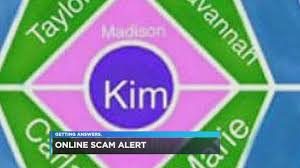 In spite of the bitter experience millions of Nigerians had with various Ponzi schemes in the past, Loom, a similar scheme is making wave among many Nigerians on social media. Reports have it that Nigerians are already taking chances with the new Ponzi scheme.

After a popular Ponzi scheme, Mavrodi Mundial Moneybox (MMM) crashed in Nigeria in December 2016, many who lost their investments in the scheme vowed never to get involved in any form of Ponzi again.U

But Nigerians have taken to the internet to market Loom for more participation, especially on WhatsApp.

The scheme which was first reported in the UK, then an Australian media, ABC News (Australian Broadcasting Corporation) as a scam after it had gone viral in Australia, commenced in Nigeria recently.

The first step of the process is being invited to join a WhatsApp group chat, usually a friend or relative. Then you are asked to ‘invest’ N1,000, N2,000 or N13,000 with a promise that you will make eight times the amount back once you recruit new entrants. After you have paid in the money, you are asked to invite at least one person to join the system.

There are four levels in Loom Nigeria – Purple, Blue, Orange and Red.

Each time eight people join the loom, the person in the centre (Red) will get the target amount and leave the group.

The loom will then split into two groups. The top half and the bottom half become the new looms and everyone moves into the next level (Purple Level – into Blue Level – Into Orange Level) and the cycle begins again. The more people you manage to add to the circle, the quicker the movement of it, and thus, the easier it will be for you to make your chunk of ‘easy money’.

‘…. if things continue like this up to 2019, I will not go out and campaign again and ask any woman to vote like I did before. I will never do it again.” Aisha Buhari in BBC Hausa

‘The Battle of the Nigerian Generals’ – Dele Momodu 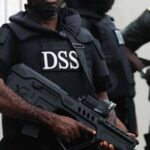 We are not recruiting, beware of fraudsters– DSS tells Nigerians