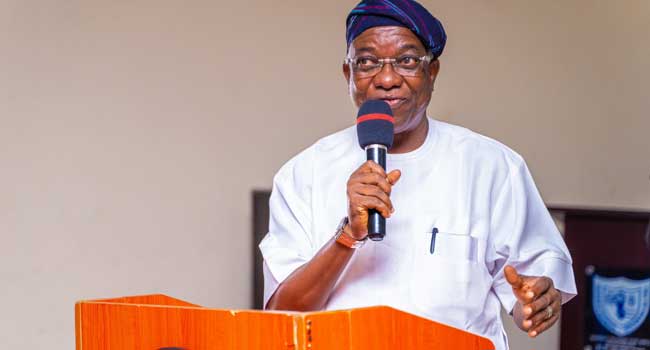 The Oyo State House of Assembly has impeached the Deputy Governor, Rauf Olaniyan. Olaniyan was impeached bythe lawmakers over allegations of misconduct on Monday.

The decision was reached after the lawmakers presented and considered the recommendation of the seven-man panel set up bythe Chief Judge, Munta Abimbola to investigate the Deputy Governor over allegations of gross misconduct and abuse of office.

The impeachment according to the assembly takes immediate effect. According to the report of the committee presented during Monday’s plenary bythe Majority leader of the house, Hon Sanjo Adedoyin, the seven-man panel found the Deputy Governor guilty of all the allegations leveled against him.

All the 23 PDP lawmakers at the plenary voted in support of the recommendations of the panel.

The investigative panel was set up last week to investigate at least five allegations contained in a petition against Olaniyan.

Olaniyan had been elected into office in 2019 with Governor Seyi Makinde under the platform of the Peoples Democratic Party but had a falling out with the governor over time.

This year, the differences between both men and their working relationship deteriorated and became virtually irreconcilable when the Deputy Governor dumped the PDP for the All Progressives Congress. 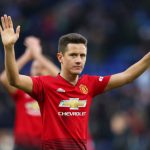