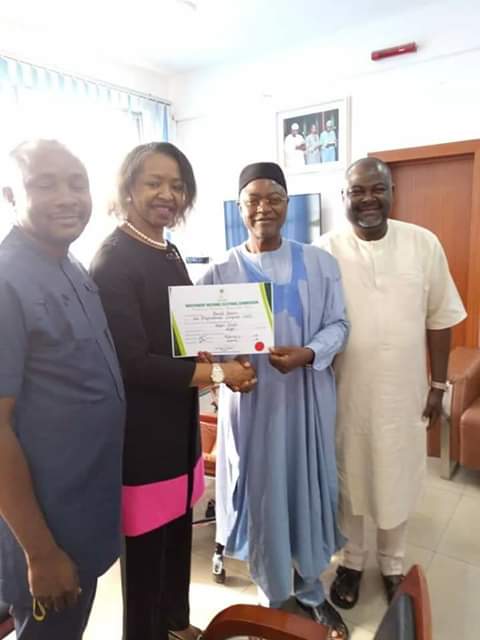 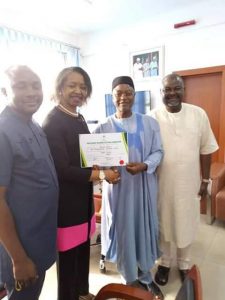 Niger East Senator, Barr. David Umaru has received his return certificate from INEC. The senator has been in a legal battle with a popular politician “313”.

Recently, Senator David Umaru won a legal case at the Appeal court and was issued certificate of return. Although news have it that his opponent has taken the case up to Supreme court. 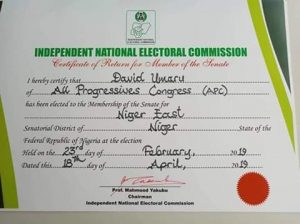 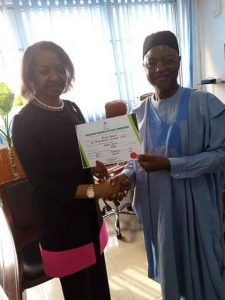 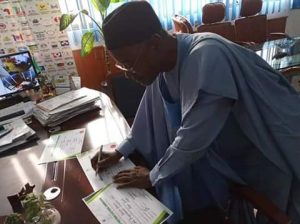