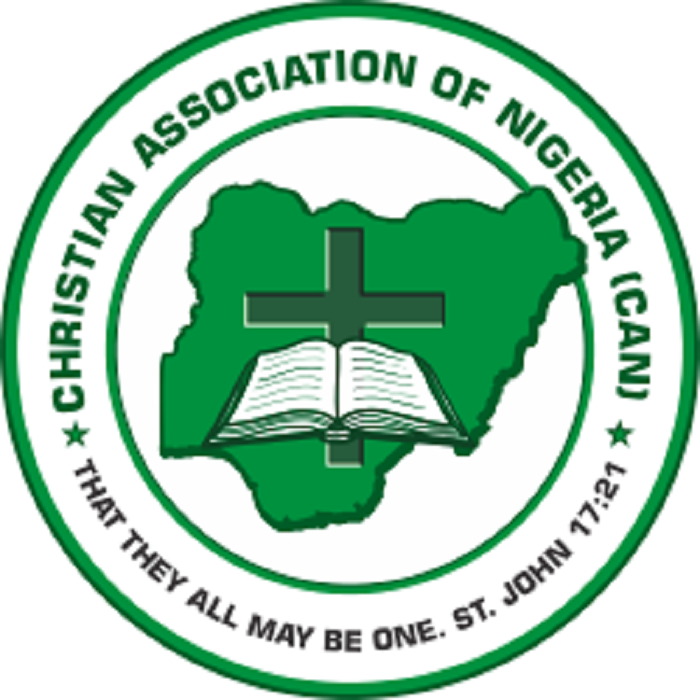 The Christian group in a statement released on Wednesday March 3rd, said Gumi’s comment about Christian soldiers attacking communities and killing bandits in the country is “unpatriotic and divisive”.

CAN which further stated that President Buhari’s silence is tantamount to an endorsement of Gumi’s dangerous statement, added that the comment equally derogatively portrays the non-Christian soldiers as being not committed to fighting criminality.

The statement reads below:

“If anyone said it was the Christian soldiers who are attacking armed bandits, that person does not wish this country well and he doesn’t want the war against terrorism and banditry to end in victory.

“Gumi’s so-called audio evidence cannot be taken seriously because audio evidence can be deliberately arranged to make a point. Secondly, how can we ascertain the credibility of the person alleging that it was the Christian soldiers that were attacking communities and bandits?

“This unreasonable outburst is not only demoralizing and a plot to divide the Nigerian military into two along religious lines, it equally derogatively portrays the non-Christian soldiers as being not committed to fighting criminality.”

“President Muhammadu Buhari’s prolonged silence is tantamount to an endorsement of Gumi’s dangerous statement. If what Gumi reportedly said was attributed to a Christian leader, the security operatives would have invited him or declared him wanted and the Presidency would have publicly condemned that Christian leader.

“We recalled how Apostle Johnson Suleiman, Dr Obadiah Mailafia, Prophet Isa El-Buba and of recent, the Catholic Bishop of Sokoto Diocese, Dr Matthew Hassan Kukah’s statements were handled security operatives and equally reacted to the government. Do we truly have sacred cows in the country now?”