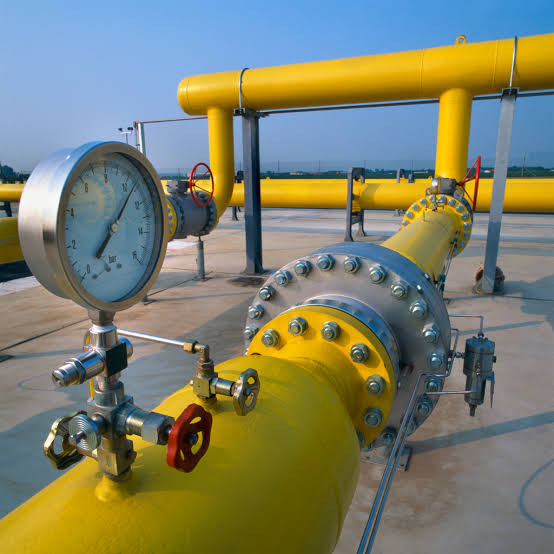 Russia has halted its supply of natural gas to Finland, the Finnish state-owned energy firm Gasum has said.

After the EU and US sanctioned Russia over the war, Russia said “unfriendly” countries must pay for gas using the Russian currency, a move the EU considers blackmail.

Finland imports most of its gas from Russia but gas accounts for less than a tenth of the country’s energy consumption and Finland said it will not pay for its supplies in roubles.

On Sunday May 15, Russia cut electricity supplies to Finland after threatening retaliation should Finland apply to join Nato. On Friday May 20, it was confirmed Finland that its gas supplies have also been stopped.

Gasum said the move was “regrettable” but said there would be no disruption to customers.

“It is highly regrettable that natural gas supplies under our supply contract will now be halted,” said Gasum CEO Mika Wiljanen.

“However, we have been carefully preparing for this situation and provided that there will be no disruptions in the gas transmission network, we will be able to supply all our customers with gas in the coming months,” he added.

Asked about the matter, a Kremlin spokesman told Reuters “it is obvious that nobody is going to deliver anything for free”.

My own generation fought for the unity of Nigeria. You cannot deny that.- Obasanjo

I Am Best Magazine: THE HEART CONDITION. – pastor Misheal

No Two kings in Bwari: Gbagyi people protest against the imposition of a foreigner in Bwari FCT Abuja