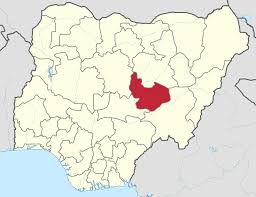 The bandits in their large number, had reportedly invaded the community but met stiff resistance the local vigilantes who engaged them in a gun battle where 16 of them were killed while the vigilante group lost two of its members

But while reacting to the incident, Alabo said the vigilante group had no reason to take the law into their hands and kill the bandits.

The police spokesman added that what the group had committed murder and would be brought to book.

“What the vigilante group did was taking laws into their hands and committing murder. And the law says if you commit murder, you will be brought to justice.

“If you fight bandits and recover exhibits, is it not a good thing? Then, you report it to the police.

“If you don’t want to report to the police, you report to Operation Safe Haven (OPSH), Department of State Services (DSS), Civil Defence or Customs represented there.

“Why will you leave all the government agencies and go to the newspaper to publish?” Alabo said. 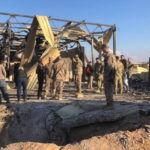 Pentagon admits 11 US soldiers were hurt in Iran missile strike