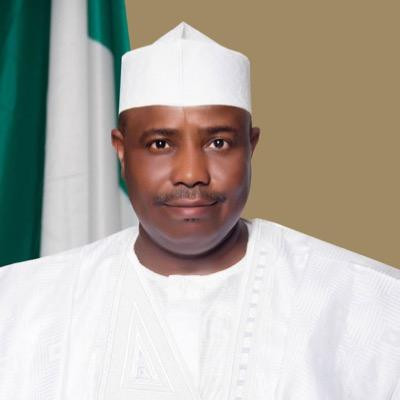 The Sokoto state government has placed a ban after a meeting with the Independent Petroleum Marketers Association of Nigeria (IPMAN). The move according to the state government is part of measures put in place to checkmate the activities of bandits and other criminal activities in the state.

The state commissioner for commerce, Bashar Gidado, who disclosed this to newsmen, said the state government took the decision in order to discourage supplying of the products to bandits in their hideout place, He said the present security situations in the country especially the Northwest region of the country, hence the need to cooperate with security agencies in dealing with the situations.

He said some bad elements in the state supplying these products to the bandits which according to him is having a negative effect on the fight against banditry.

Also speaking after the chairman of the state chapter of IPMAN, Abubakar Usman, disclosed this after the stakeholders’ meeting.

“The governor set up a task force to implement his executive order on insecurity and part of which is the ban on selling of petroleum into jerry cans for anyone in the state. There is also an order to peg the maximum amount of the products at five thousand naira for motorists and five hundred naira for motorcycles respectively. 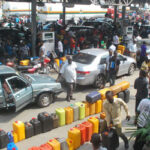