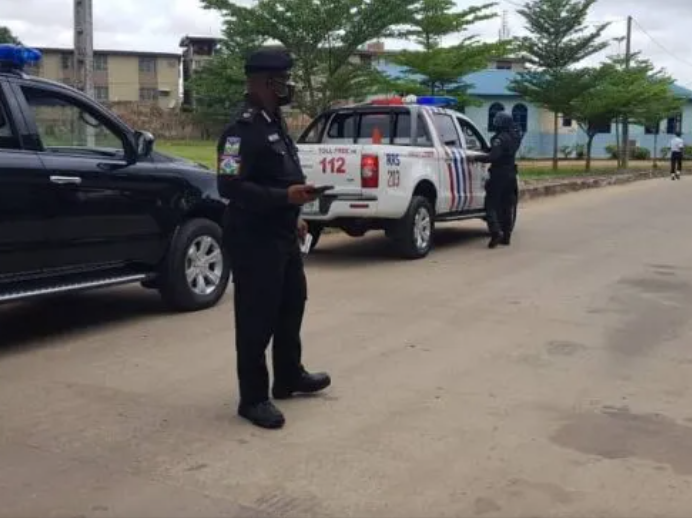 Three employees who work for former President, Olusegun Obasanjo, have been released two days after they were abducted.

The farmworkers were abducted around Kobape area of Ogun State around 6 pm on Wednesday, September 8.

They were said to be on their way to one of Obasanjo’s farms at Seseri village around Kobape when they were abducted bygunmen who reportedly emerged from the bush and shot at the Hilux vehicle conveying them. The kidnappers then took them to an unknown destination inside the bush.

On Friday evening, September 10, the Ogun State police spokesman, Abimbola Oyeyemi, confirmed the rescue of the victims, saying they were released without paying any ransom.

According to Oyeyemi, the kidnappers had no choice but to release the workers as pressure was mounted on them bythe operatives of the Anti-Kidnapping squad and SWAT.

Oyeyemi hinted that the operatives, immediately the incident happened, moved into the bush, mounting serious pressure on the abductors.

He said: “We mounted a lot of pressure on the kidnappers. Since Thursday, our anti-kidnapping and SWAT operatives have been in the bush searching for them.

“They were able to trace them to the bush behind Day Waterman College. They have been there since yesterday.

“This evening, they released them unhurt without any ransom.”

He said no arrest has been made yet.

2 thoughts on “Music Alert\ Download “Most Holy” The Xplicits”