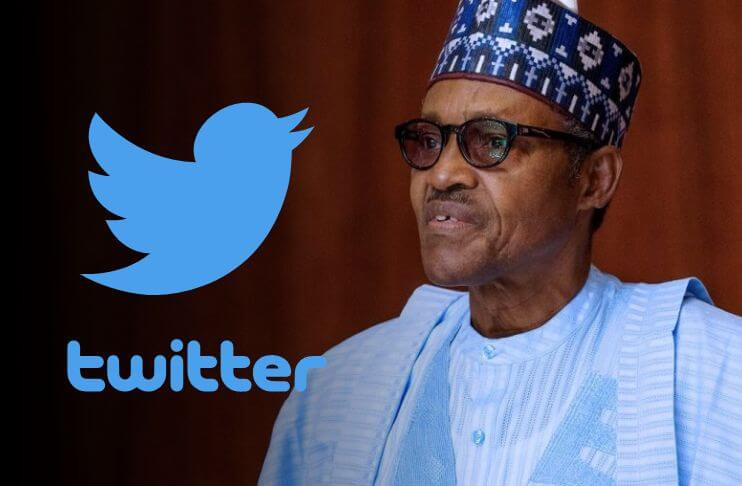 News have it that the Nigerian economy has incurred N499.29bn losses since the microblogging app, Twitter, was officially shut down bythe Federal government on June 4, 2021.

The Federal Government on June 4 announced the suspension of Twitter after the social media platform deleted a tweet President Buhari. The suspension came with a directive to telecommunication companies to block access to Twitter for their subscribers.

While giving his Independence Day speech, Buhari hinted that the ban would continue until Twitter registered in Nigeria, had a physical presence, and representation. Recently, the Minister of State for Labour and Employment, Festus Keyamo, said Twitter had agreed to the nation’s conditions for the suspension to be lifted. 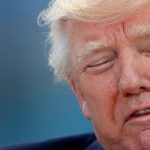 After years of fighting, the US House Committee comes to an agreement to obtain Trump’s Financial Records. 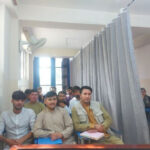