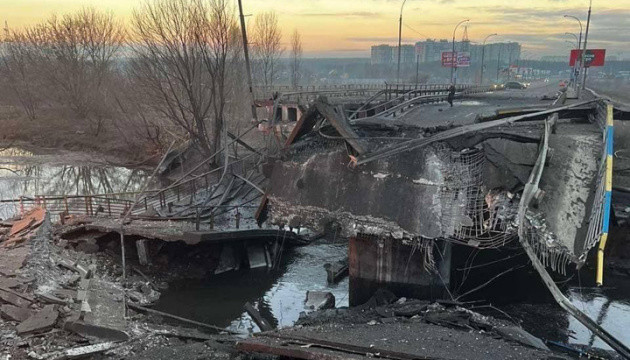 Ukraine forces reportedly blew up a bridge about 30 miles north of Kyiv on Thursday February 24, in order to thwart the advance of Russian tanks toward the capital city.

Russia has been stepping up its advance on Kyiv, with forces approaching from the east, north, and south on Thursday, according to the report.