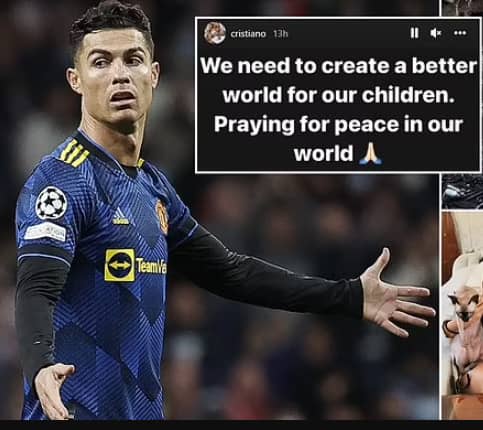 The most famous Manchester United striker, Cristiano Ronaldo has joined the calls for peace following Russia’s invasion of Ukraine.

This comes after Russian President Vladimir Putin declared war on Ukraine on Thursday February 24, launching strikes all over the country.

The 37-year-old took to Instagram and wrote to his followers of 407million people: ‘We need to create a better world for our children. Praying for peace in our world.’

Ronaldo’s club Man United have since ripped up their £40million sponsorship deal with Aeroflot.
The six-year agreement with the Russian national airline still had 18 months to run, but United confirmed on Friday that it has been terminated.

The club are also organising the removal of Aeroflot’s branding from Old Trafford – where the airline’s name is painted across the car park behind the Stretford End – with work set to start as soon as possible. 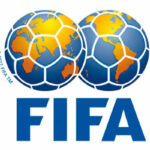 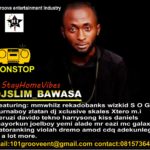