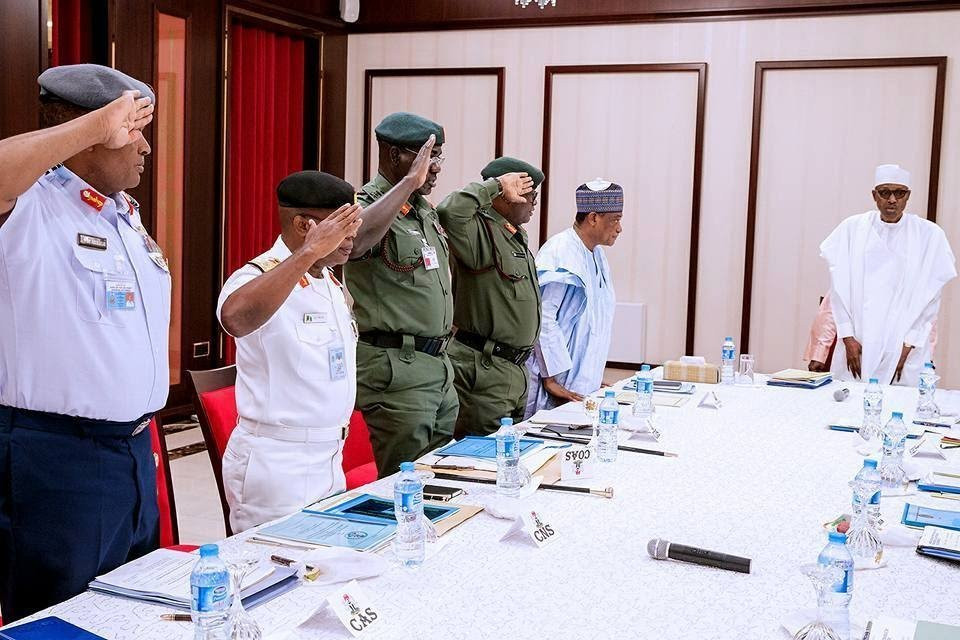 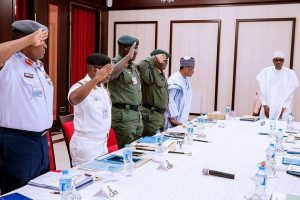 Defence headquarters on Tuesday dissociated the armed forces of Nigeria from the circulation of document, calling for the overthrow of the democratically elected government led President Muhammadu Buhari.

The statement stressed that the armed forces of Nigeria is very mindful of its constitutional responsibilities and would not be misled into any act that would undermine democracy as enshrined in the 1999 Constitution as amended.

Read the full statement below:

The Armed Forces of Nigeria (AFN) wishes to dissociate itself from the rascality and intentions as espoused in a document being circulated a faceless group named Nigerian Continuity and Progress (NCP) calling for support of a revolution to oust the current democratically elected government and in its place establish an illegitimate interim government.

The AFN outrightly condemns the undemocratic and demonic actions of the author of the document. Accordingly, members of the public are enjoined to discountenance the content of the documents being circulated NCP and equally condemned in totality, the call to derail our hard earned democracy.

It should be noted that the AFN is very mindful of its constitutional responsibilities and will not be misled into any act that will undermine democracy as enshrined in the Constitution of the Federal Republic of Nigeria1999 as amended.

The AFN remains unflinchingly loyal to the Constitution, as well as to President Muhammadu Buhari, President, Commander-in-Chief of the Armed Forces of the Federal Republic of Nigeria.

Meanwhile, all relevant Law Enforcement Agency have been advised to unravel those behind the seditious document for appropriate actions.

Sponsored: FEED/CARE FOR THE ORPHANS AND ALMAJIRIS With MC STEVE DEE… A must attend event.

Mega Visit: A humanitarian event to be part of… 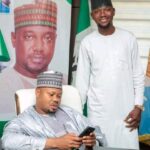