The depth of intimacy between ants and sugar
Equals the same with Flesh and sin.
She promised not to go back to that sin,
Like Never again?
She kept her promises but after a while
Boom!  There she go again…

And after that, She felt this emptiness inside of her…
Being sorry for herself
Her soul wax cold in a bit feeling useless
She got stock this hidden sin
Which she wouldn’t share with any other being.
The fact is, her trust became so expensive
That she would not afford the shame.
Running through her mind was, ” oh God how do I escape this pain”
When people speak of their quality, she saw herself being plain.
Cause that hidden sin runs through her veins.

At this stage she began to live a life which was not hers
She felt she was being cursed
That  hidden sin ate her up…
When people speak life
She projected herself a walking corpse.
“What is my value
Life what do I owe you
I’m tired of these…What am I suppose to do?”

This remains the property of I am Best Magazine and no part of this project maybe reproduced, stored in a retrieval system or transmitted in any form or  any means to be used publicly without prior permission or acknowledgement  of I Am Best Networks. Copy Right-2018 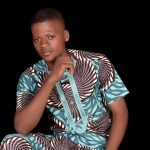 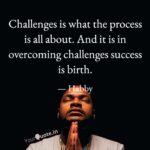 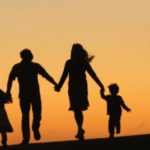