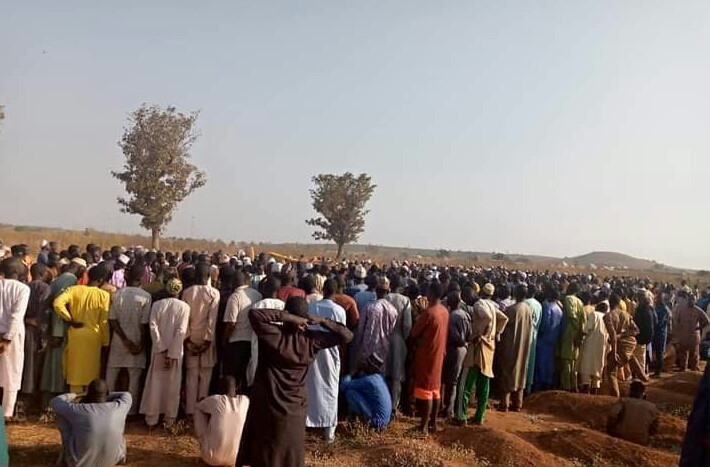 It was gathered that the farmers were conveying their farm produces home when some armed bandits carrying sophisticated weapons accosted and opened fire on them indiscriminately, killing about seven and injuring several others. 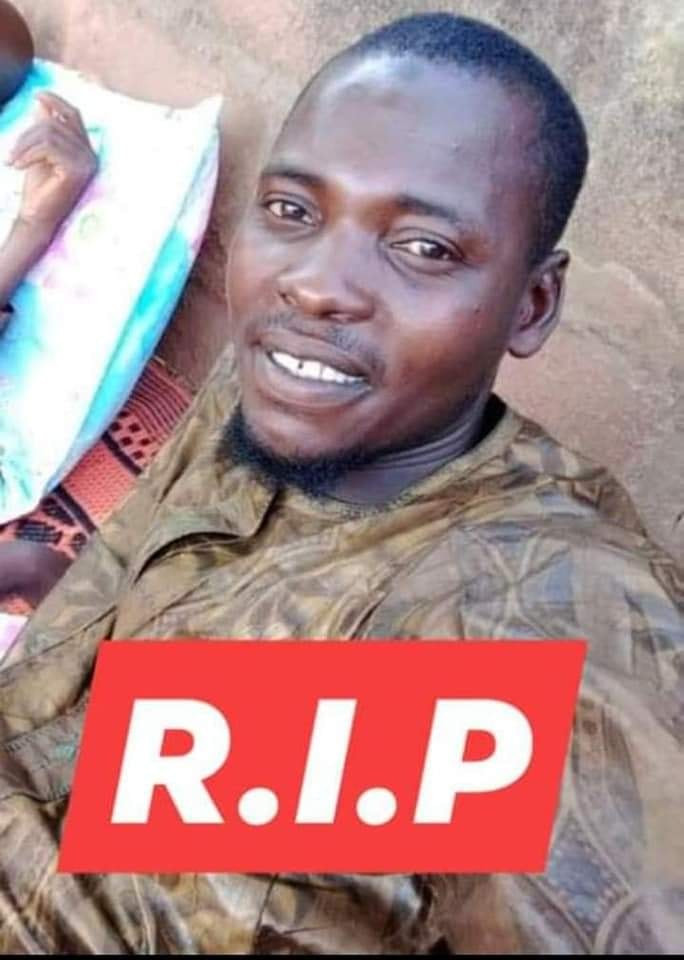 The incident occured in the early hours of Thursday, December 31. Survivors were rushed to a nearhospital where they are currently receiving medical attention.

The widow of one of the victims identified as Ibrahim Danbanga, who spoke to Tribune Online on Saturday, January 2, said the killing of her husband has left her with about eight of her children to take of.

Secretary to the Niger State Government( SSG), Ahmed Ibrahim Matane, who confirmed the incident in a brief interview in Minna on Saturday, condemned the attack on innocent farmers armed bandits, stressing that the state government was on top of the situation.

Matane maintained that the state government was currently restrategizing it’s security architecture towards defeating all forms of security challenges in parts of Niger state.

Oyo Government does not intend to ban okada riders but… 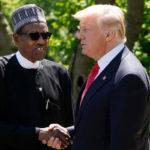 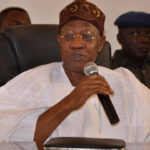