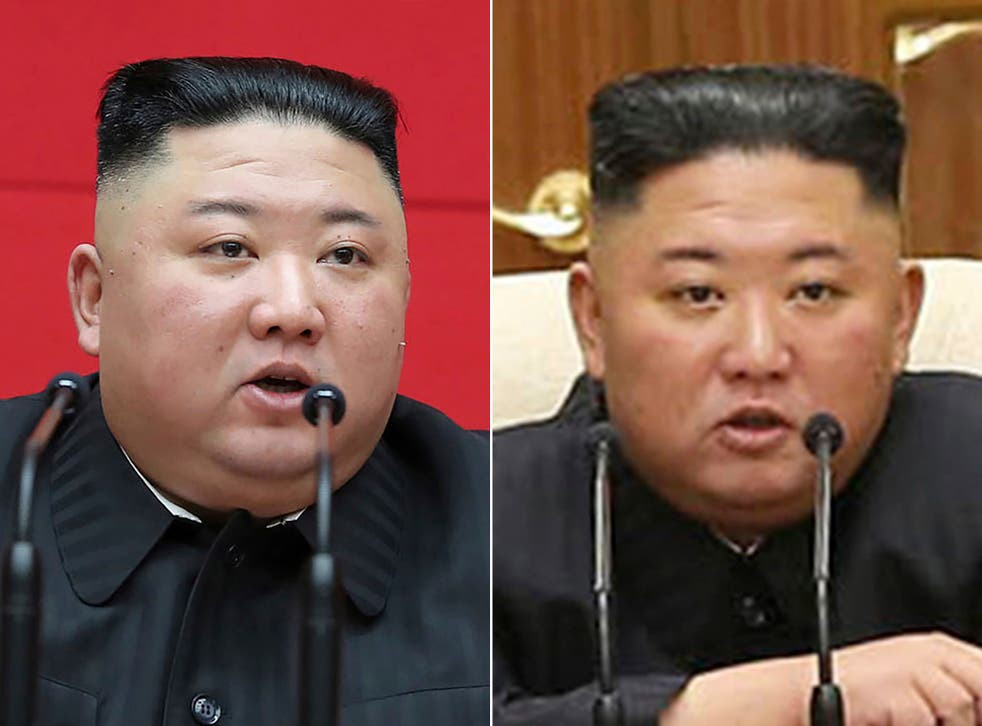 The warning comes after pictures of the leader looking increasingly thin caused a stir when he made his first appearance following a prolonged absence in June.

Government officials are now insisting that the 37-year-old ruler, commonly referred to as the ‘Highest Dignity’ state media, is not only perfectly healthy but has in fact lost weight as a result of worrying about his people and their ongoing food shortages, which has been blamed on the ongoing coronavirus pandemic.

Spreading rumours about the Dignity’s health is regarded as treason the Democratic People’s Republic of Korea (DPRK), an unnamed insider has disclosed to the US-backed news outlet Radio Free Asia.

The source, speaking on condition of anonymity, said: “As stories of health problems related to the Highest Dignity’s weight loss spread among the residents, many of the neighbourhood watch units here in Chongjin made official statements to the people at their weekly meeting, saying that it is a ‘reactionary act’ to talk about the leader’s health.

“The neighbourhood watch units also said the sudden weight loss is not due to a health problem, but rather that he is suffering in solitude for the sake of the country and people in crisis.”

Some at the meeting claimed to be ‘heartbroken’ to learn their leader was suffering alone in the face of the nationwide crisis – but according to the insider they were only saying what the officials present at the meeting wanted to hear.

Another source, residing in the city of Sariwon, south of the capital Pyongyang, also claimed that neighbourhood watch units there have warned people not to gossip about Kim’s health.

The second source, who requested anonymity for security purposes, said: “Although Sariwon did not convene an emergency meeting of residents to reassure them that the Highest Dignity is healthy, it did caution people in neighbourhood watch meetings not to mention his health.

“They emphasised that it is prohibited to share any stories about the health of the leader, who they said had become emaciated due to the piling up of national affairs.

“But public suspicion that he has health problems has not subsided.”

In Ekiti, we don’t need to assure other tribes of their safety – Fayose tweets

A Chicago man freezes to death on New Year’s eve.