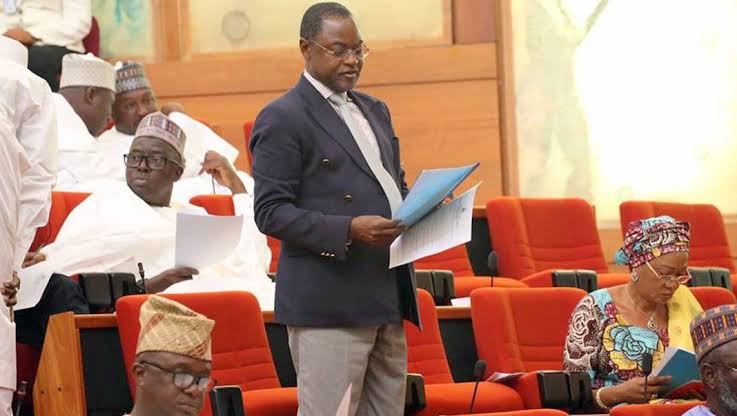 The Supreme Court has set aside a judgment of the Court of Appeal in Abuja, which declared Senator David Umaru as the valid candidate of the All Progressives Congress (APC) primary election for the Niger-East Senatorial District of Niger State.

The Apex court, in a unanimous judgment delivered a five-man panel, led Justice Ibrahim Muhammad, held that Mr Umaru was not validly nominated the party.

However, the court affirmed the February 7, 2019 judgment Justice Folashade Giwa-Ogunbanjo of the Federal High Court in Abuja, which declared appellant, Mohammed Musa, winner of the primary election, having scored the highest vote at the election. 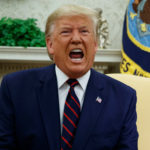 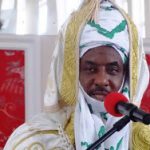