Contrary to the news on the arrest of EFCC Boss, Ibrahim Magu, the Department of State Services (DSS) in a statement has said it did not arrest the acting Chairman of the Economic and Financial Crimes Commission (EFCC).

In a statement released, the Public Relations Officer of the DSS, Peter Afunanya said they Magu was never arrested but was only invited. Read the statement below:

“The Department of State Services (DSS) wishes to inform the public that it did not arrest Ibrahim MAGU, Acting Chairman of the Economic and Financial Crimes Commission (EFCC) as has been reported sections of the media. The Service, has since, today, 6th July, 2020, been inundated with enquiries over the alleged arrest.” 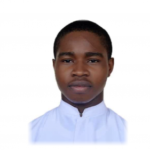 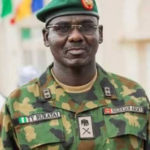