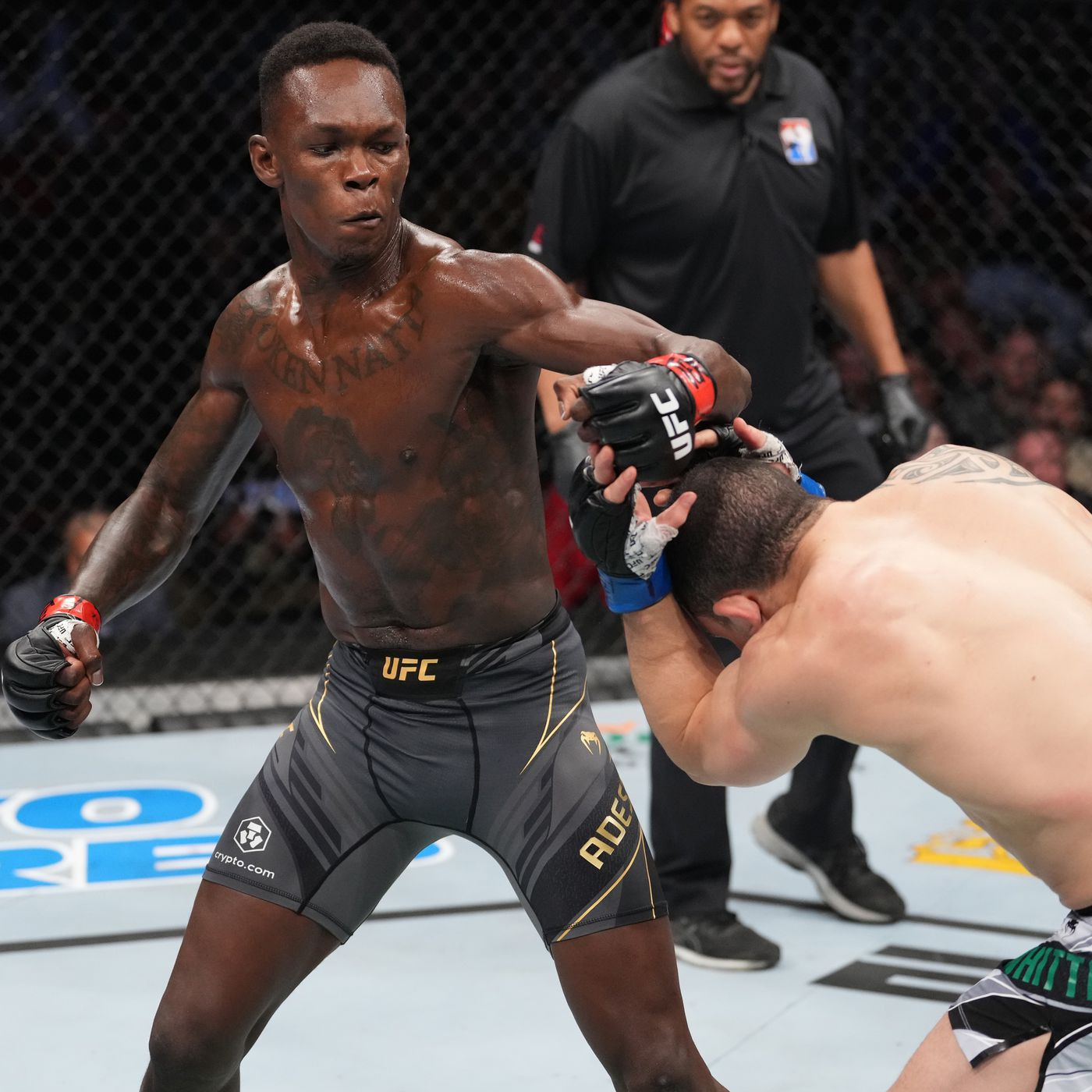 Israel Adesanya has defeated Robert Whittaker to retain his middleweight title at UFC 271 in Houston, Texas.

The reigning UFC middleweight champion battled Whittaker over five rounds to ultimately win a unanimous decision in his fourth consecutive title defense in front of 6,000 fans packed into the Toyota Center

“I knew he was going to bring everything cause last time I took everything away from him,” Adesanya said after his latest win. “So he had nothing to lose. Like I said, I’m the champ, you want it, come get it.”

Adesanya (22-1) stopped Whittaker via second-round knockout at UFC 243 in October 2019 to win the title.